Turning and turning in the widening gyre
The falcon cannot hear the falconer;
Things fall apart; the centre cannot hold;
Mere anarchy is loosed upon the world,
The blood-dimmed tide is loosed, and everywhere
The ceremony of innocence is drowned;
The best lack all conviction, while the worst
Are full of passionate intensity.

Surely some revelation is at hand;
Surely the Second Coming is at hand.
The Second Coming! Hardly are those words out
When a vast image out of Spiritus Mundi
Troubles my sight: somewhere in sands of the desert
A shape with lion body and the head of a man,
A gaze blank and pitiless as the sun,
Is moving its slow thighs, while all about it
Reel shadows of the indignant desert birds.
The darkness drops again; but now I know
That twenty centuries of stony sleep
Were vexed to nightmare by a rocking cradle,
And what rough beast, its hour come round at last,
Slouches towards Bethlehem to be born?

Written almost one hundred years ago, the poem could not be more apt for our current age, in which all the old structures are shifting, like sand beneath our feet, and along with them the old assurances. It looks as if the 21st century will be a replay of an earlier imperialist world, in which the globe was carved up into spheres of influence between competing powers, and in which proxy wars between them always portended global crises. While during the Cold War the world could be read as a binary- the American led capitalists vs. the Soviet led socialists- what we are witnessing now is a planetary splintering out of which a whole range of different regional orders have emerged.

There is China’s sphere of influence, which runs from Beijing southward (the Pearl River Delta, Hong Kong, the South China Seas) and westward (Tibet, Xinjiang, and into the old Silk Road communities). 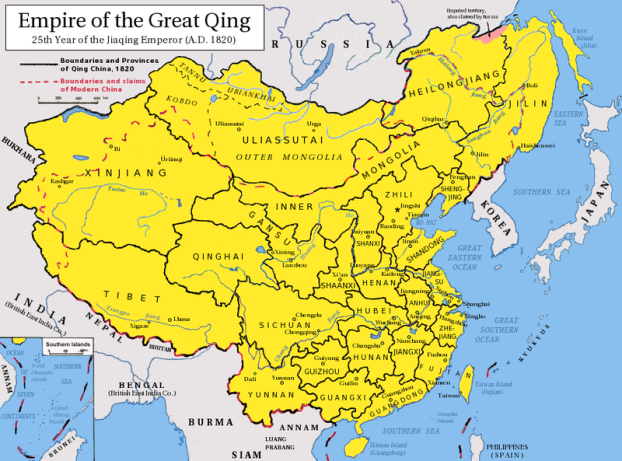 Russia’s sphere of influence is what it sees as the old Tsarist empire, which has particularly difficult points of overlap with Western Europe (most notably Ukraine). 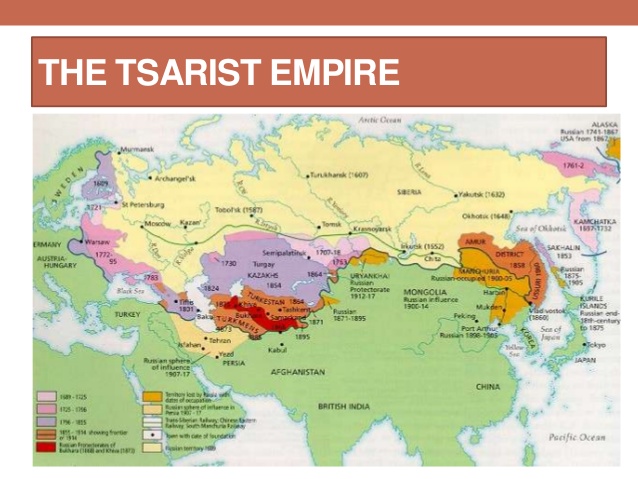 Iran and Saudi Arabia battle for regional supremacy in the Middle East, setting off a whole series of explosive conflicts whose shock-waves have been felt far beyond the region itself. While in Western Europe, the EU struggles to cobble together what legitimacy it has left as it contends with rising unemployment and the refugee crisis.

Finally, there is America, the empire of empires, with military bases on every continent, and spheres of influence that stretch outward across the Pacific, Latin, African, and Islamic worlds. 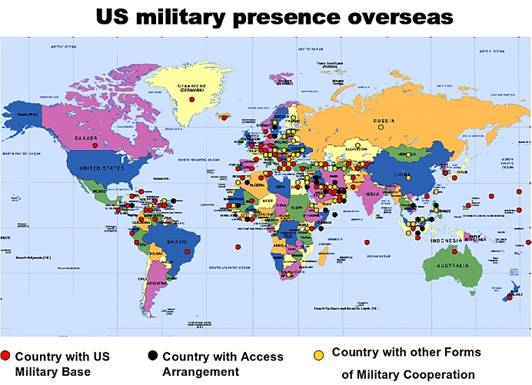 The intellectuals in the academy still remain utterly baffled by Trump’s ascendancy, but the forces that propelled him to electoral victory are not difficult to see. It only requires removing the scales of privilege from one’s eyes. Internationally, there is ever more competition for a set of resources that are already scarce, while old-standing political conflicts continue to be a source of tremendous division, deeply rooted as they are in the collective imaginary of various peoples. Meanwhile, the corporate battle for market share continues apace, coiling through nationally bounded spaces.

Domestically, neo-liberalism has created a world of precarious contract laborers everywhere. One only has to look at the recent job numbers in Canada as an example. While the unemployment rate went down by 0.1 percent in the recent quarter, the gains were all in part-time work. Full-time positions actually decreased considerably: “The report says the market added 19,400 part-time jobs last month and shed 8,700 full-time positions.”

This is the new economy young people operate in- gone are full-time positions with union protections, holidays, sick days, stable work hours, etc. Everything is based on contract work, on the precariousness of having to constantly re-apply for one’s spot, your life marked with the indignity of your own replaceability. This isn’t shocking. It’s how capital operates, always searching for the cheapest source of labor and pushing to have as flexible a relationship as it can to it. It’s why unions continue to be attacked so vociferously by shareholders and their political representatives- because as collective entities they decrease the rate of profit for corporations by demanding more redistribution from owners to workers.

When your working life is a form of  hell, with no tools at your disposal of any kind to gain security and recognition, your only recourse is rage. Trump, being the idiot-savant that he is, intuitively understood this. As he always liked to say at his rallies, he was nothing but a vessel for the outrage of millions of workers who had already been dehumanized by the world around them. But this outrage, this sense of shame and embarrassment, can only be understood by those enduring it. If you are part of the privileged few who have secure employment it will be effectively impossible to grasp.

If Trump traffics in fantasy- for we know he cannot deliver on his promise of bringing a virtuous capitalism back to all workers- so too do the intellectuals who decry him. For they tricked themselves into believing that they could have their privilege without its attendants costs. For decades they pretended that the contradictions of capitalism could be managed, smoothed over, or ignored all together. A vigorous movement for material justice for all, launched in the 1960s, would today have built a society that was participatory, open, and at least somewhat egalitarian. But our intellectuals and politicians chose to pursue their own self-interests instead. They secured tenured positions, bureaucratic sinecures, and corporate postings that could only be sustained by the contracted labor of others. Instead of building solidarity with the polyglot masses- the unemployed industrial workers, the service sector laborers, the graduate contract teachers- they protected their own privilege. Politics atrophied, solidarities dried up, and the right wing swooped in.

And so now we live in a dangerous world, because we know that Trump is impulsive, brash, egotistical, with all the hallmarks of an authoritarian leader. He rages on Twitter against China, but only this time the game is for real, and we don’t know if we are going to wake up the next morning with a battle fleet having been dispatched to the Straits.

Yeats asked his reading audience, with horror: “And what rough beast, its hour come round at last, Slouches towards Bethlehem to be born?” It would be easy to think of that rough beast as Donald Trump, walking with his protruding gut and mangled hair into the White House, ready to destruct all the old institutions and protocols.

But we know the truth. That rough beast is not Trump at all, but ourselves. It reveals itself in everyone one of our compromises, rearing its head every time we chose our own individual interests over the suffering of the many. Trump didn’t create this beast, he only channeled it in digitally propulsive ways.

A better world is still possible. But it begins with a simple question: what are you willing to give up to obtain it?

Our intellectual and political leaders have sacrificed nothing, and in doing so have led their own selves to the slaughter.

Mark McConaghy is a doctoral candidate in the East Asian Studies Department at The University of Toronto. He studies aesthetics, political economy, and the dynamics of historical change in the 20th century.